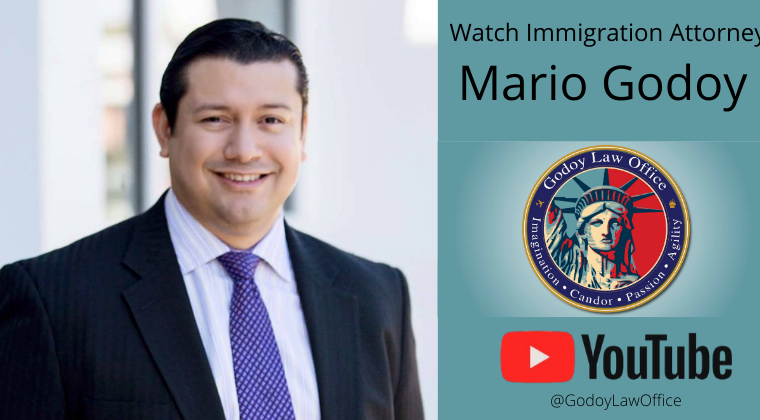 The U.S. Department of Homeland Security (DHS) is resuming the implementing the Inadmissibility on Public Charge Grounds Final Rule nationwide. On September 22, 2018, the Trump administration announced a proposed public charge rule to make it harder for immigrants to obtain a Green Card or Visa. The rule was labeled a ‘wealth test’ by immigration advocates, appealed and a temporary injunction blocking enforcement was placed on implementing the new policy. On September 11, 2020, the U.S. Court of Appeals for the Second Circuit in New York granted a full stay of the injunction.

DHS announced on September 22, 2020, that it was resuming implementing the Inadmissibility on Public Charge Grounds Final Rule nationwide.

What Is The New Public Charge Rule?

The rule could impact over 500,000 immigrants in the United States who receive Green Cards — the first step to Citizenship — each year. According to the Migration Policy Institute, 69% of recent Green Card recipients had at least one negative public charge factor.

The public charge rule will impact:

• USCIS will not re-adjudicate any applications and petitions that were approved following the issuance of the July 29, 2020, injunction continuing through September 22, 2020.

• Immigrants who are eligible for needed public benefits, but may not apply because they fear it will hurt their chance to qualify for a Green Card.

WATCH: Chicago immigration attorney Mario Godoy explains the “wealth test” new public charge rule and who will be affected by the rule as well as some of the new changes.

Mario Godoy and the experienced immigration attorneys at Godoy Law Office can assess your situation and immigration application status. With experience in many different types of immigration cases and understanding of the impact of new immigration regulations, it can be beneficial for you to contact an immigration lawyer today. Please call us at 855-554-6369.