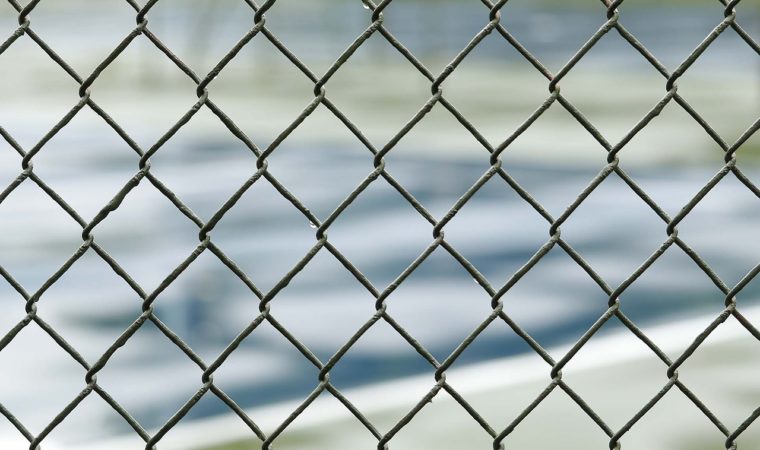 The Department of Homeland Security recently proposed to expand the test that it applies to determine whether an immigrant is likely to become a “public charge.” Under a longstanding policy, a “public charge” is an immigrant who is primarily dependent on the government for subsistence.

Expanding the Definition of Public Charge

The proposed rule seeks to greatly expand the definition of “public charge” to, for the first time, include non-cash benefits such as food stamps, medical care, and housing assistance. The use of these benefits would be considered to not only determine which immigrants may be barred from entry into the United States, but also those lawfully present who wish to become permanent residents.

Let a Lawyer Help You

If you have questions about how “public charge” rule changes could affect your immigration status, call the immigration attorneys at Godoy Law Office today. We can set up a consultation to discuss the situation and address other immigration questions you may have. We are available at 855-554-6369. You can also schedule an appointment through our contact page.